*DIGITAL* Why Does Our Complex Humanity Matter? 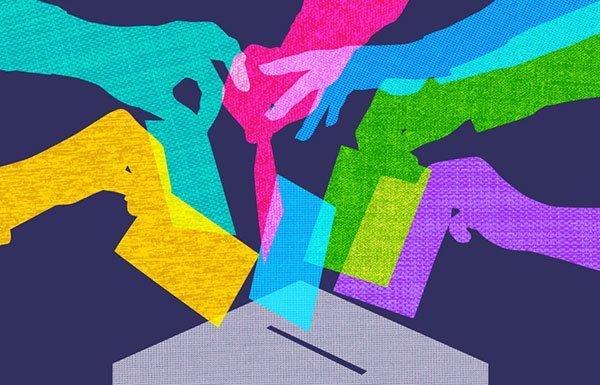 Please note: this free event will be held on Zoom. Register for the free discussion.

Democracy, said Alexis de Tocqueville, highlighted “the natural grandeur of man.” Unlike aristocratic systems, which meted out grandeur to the ruling elites, democracy afforded its citizens “poetry, eloquence, memory, the beauty of wit, the fires of imagination, [and] the depth of thought.”

Southern plantations were the exception to that rule. Like the aristocrats of Europe, enslavers denied natural grandeur to enslaved people. Frederick Douglass and other Black abolitionists disrupted the slaveholders’ claims through speeches and essays that shone with eloquence and wit. They expressed their natural grandeur, giving themselves and their brethren dignity and respect.

In the 21st century, there is less talk about human complexity and more emphasis on systemic oppression. Critics of identity politics point to the reduction of human beings to a single category of race or ethnicity. Proponents claim that identity politics undermines white hegemony, allowing more dignity for marginalized groups. We’ll consider the advantages and disadvantages of highlighting group identity in electoral politics. Is there still a place for eloquence and wit in our political strategies?