Bearing Witness and Endurance of Voice: The Legacy of Lucy Terry Prince 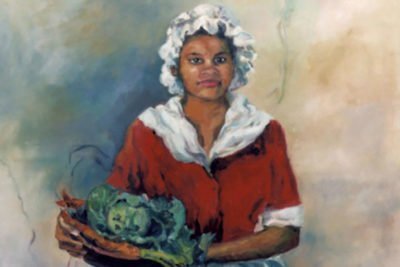