All the Film’s A Stage **CANCELLED, Rescheduled for March 7** 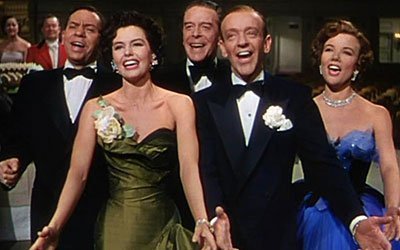 Grueling rehearsals, opening-night jitters, outsize personalities: films about the world of theater have long been a staple. Join Rick Winston in an exploration of how cinema has portrayed what goes into a theater production, from audition to rehearsal to performance. Clips from several films both American and foreign will be featured, including such classics as All About Eve, Children of Paradise, and Topsy-Turvy.