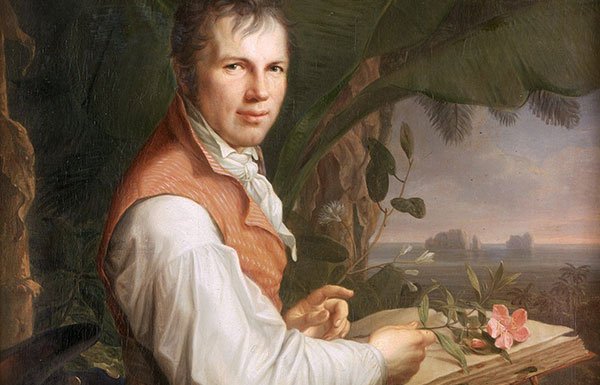 Renowned Prussian naturalist and explorer Alexander von Humboldt was one of the most influential figures of the nineteenth century. He visited the United States in 1804 and met with our leading thinkers. Eleanor Jones Harvey, senior curator at the Smithsonian American Art Museum and the author of Alexander von Humboldt and the United States: Art, Nature and Culture, illuminates Humboldt’s lasting impression on American visual arts, sciences, literature, and politics.

Eleanor Jones Harvey is senior curator at the Smithsonian American Art Museum. She served as the museum’s Chief Curator from 2003-2012, overseeing its curatorial and conservation staffs and its acquisitions and collections programs. Her current project, “American Cosmos,’ focuses on the impact the German naturalist Alexander von Humboldt had on American art, literature, science, politics, and exploration.