A Reading from “New and Collected Poems” 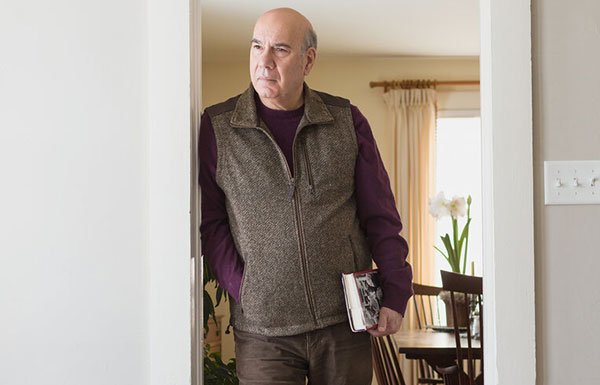 Vermont poet Jay Parini reads from his New and Collected Poems: 1975-2015, plus a selection of poems written since that book was published. Presented in collaboration with Poem City in honor of Poetry Month.

Jay Parini is a poet, novelist, and biographer. His New and Collected Poems: 1975-2015 appeared in 2016. He has written nine novels, including The Last Station, made into an Academy Award-nominated film starring Helen Mirren and Christopher Plummer. His biographical subjects include John Steinbeck, Robert Frost, and Gore Vidal. His memoir, Borges and Me, was published in 2021. He teaches at Middlebury College.

Please contact us at > for information on disability services. To request a specific accommodation, contact us at least three weeks prior to the event. Vermont Humanities strives to provide accommodations whenever possible. All event locations are ADA accessible.