A Playground for Empire: Historical Perspectives on Cuba and the U.S.A. 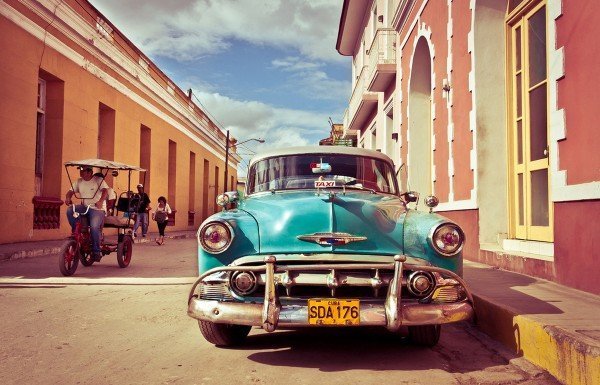 The Spanish-American war of 1898 ended Spain’s four-hundred-year rule of Cuba. Cuba became a U.S. protectorate and decades of instability followed, culminating in Batista’s military dictatorship. The 1959 Cuban Revolution is one of the great underdog stories in history, in which a tiny band of young rebels prevailed against all odds. This nationalist revolution quickly fell under the sway of the USSR and Cuba’s previously close ties with the U.S. were abruptly severed. This illustrated presentation by novelist and lecturer Tim Weed, a long-time observer of the island, will highlight recent changes in light of Cuba’s long struggle for sovereignty.

“US and Cuba: A Turbulent Relationship,” BBC: