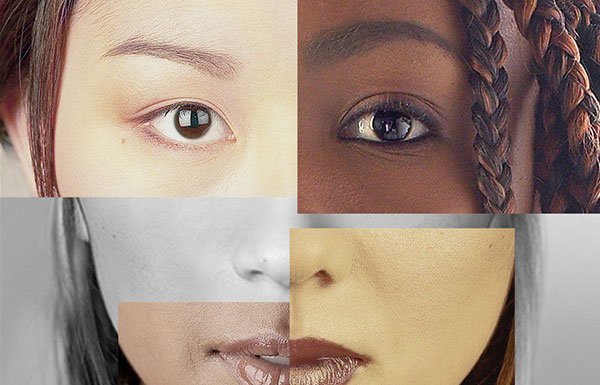 The first European to divide the people of the world into distinct races did so in the 17th century. This bizarre categorization developed into one of the most historically significant ideas of the modern world. Marlboro professor William Edelglass traces the intellectual history of the concept of race in the West, from its prehistory to today.

Image courtesy of RACE: Are We So Different?, a project of the American Anthropological Association.