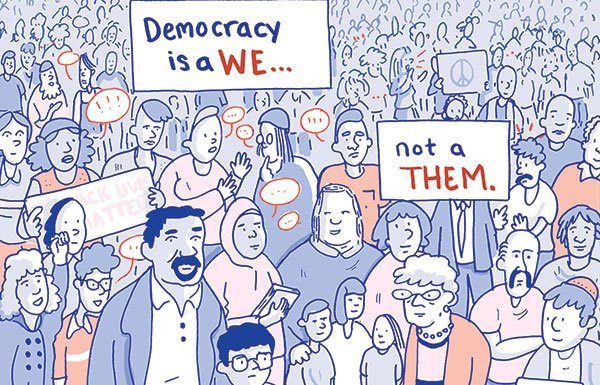 Harvey: “Alexander von Humboldt was one of the most widely recognized human beings alive on the planet during the 19th century. He traveled over 40,000 miles through 40 countries on four continents. He lived until his 89th year, wrote 36 books and over 25,000 letters, he slept maybe four hours a night and called coffee “‘concentrated sunbeams.’”