Circle of Sawdust: The Mud, Myth, and Magic of the Circus 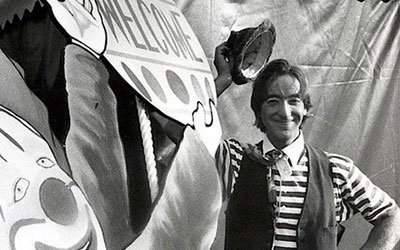 In “Circle of Sawdust” Rob Mermin shows rare film clips and relates personal anecdotes of wacky characters, wild escapades, and poignant recollections of life in the world of circus.

In 1987 Rob founded Vermont’s own Circus Smirkus, called by the Boston Globe, “One of New England’s cultural treasures…the first Vermont-based traveling circus in over 100 years!”

Special Arrangements: screen, DVD player or laptop, speakers, and projector (optional; can be provided by speaker if necessary). 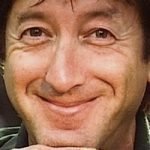