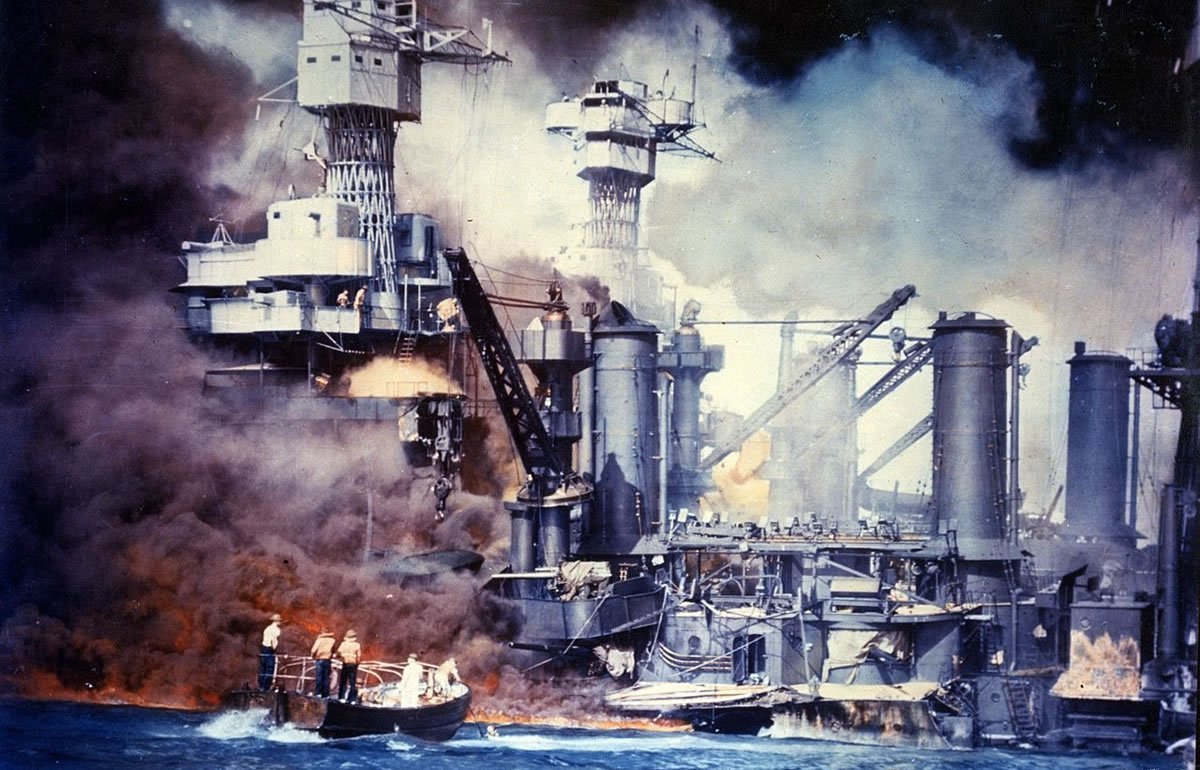 After the attack on Pearl Harbor 75 years ago, President Franklin Roosevelt named Admiral Chester Nimitz Commander of the Pacific Fleet.

Nimitz arrived in Pearl Harbor on Christmas Eve. After a tour of what was still a scene of devastation and chaos, he was asked what he thought. He reputedly replied that the Japanese had made three enormous mistakes in their attack that day. People who heard his positive reply were shocked.

Nimitz pointed out that because the attack happened on Sunday morning, nine out of ten crewmen were ashore on leave. Otherwise, he observed, we might have lost ten times as many men.

Second, he said, the Japanese had been so focused on sinking all those battleships lined up in a row that they failed to destroy the nearby dry docks. Had they done so, all the damaged ships would’ve had to be towed to the mainland for repair. The attack would have been an even greater setback.

Finally, he said, the entire fuel supply for the Pacific theater was in above-ground tanks not far from the harbor. If even one plane had strafed those tanks and destroyed that all-important fuel, it would have taken years to replace it, a crippling loss.

Later, Nimitz would also note that the Japanese could have attacked our submarine base. Because they didn’t, he was able to deploy our submarines in the western Pacific immediately, where they wreaked havoc on precious Japanese merchant marine shipping.

Amidst all the destruction, death, and defeat, Nimitz saw real reasons why things could easily have been much worse.

It’s on the darkest days that one needs hope or optimism most, like the days after Pearl Harbor, and that, of course, is when it’s most rare. But sometimes if optimism doesn’t come of its own accord, you can choose to be optimistic as an act of volition. “Optimism,” said Antarctic explorer and gifted leader Ernest Shackleton, “is true moral courage.”

I’ll admit that some days I’m more optimistic than others, but I try to remember that it’s not unusual for hope or optimism, like faith, to wax and wane. So I try to increase the waxing and reduce the waning.

Optimism is important because it breeds action; despondency breeds only inaction, and then things surely don’t get better.