On Nine-Eleven, 1997, the late actor Charlton Heston, best known for his role as Moses in The Ten Commandments, spoke at the National Press Club on behalf of the NRA. Yes, the NRA had opposed the Brady Bill, but with Heston as its spokesperson, the gloves, or the silencer, came off. 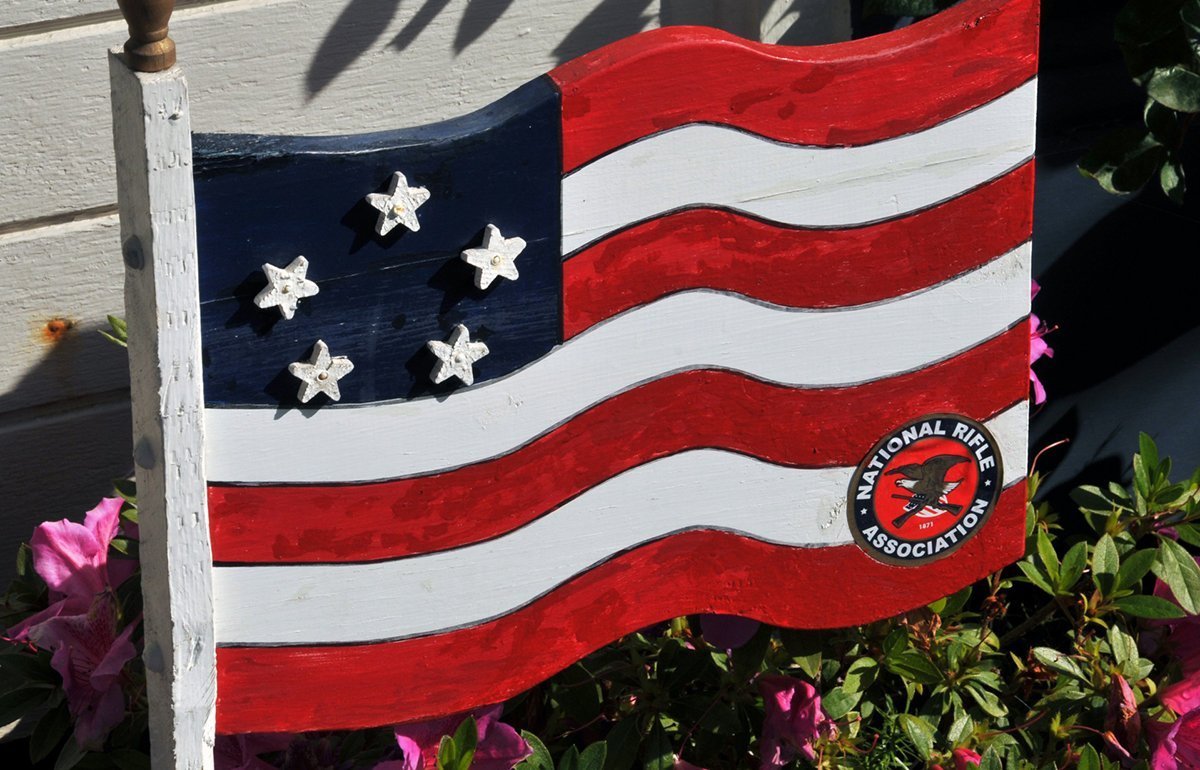 Perhaps September 11 is an appropriate date for Heston’s speech whether you vehemently agree or disagree with him. Heston considered efforts to promote gun control an attack on America. Similarly, many people believe the NRA’s efforts are undermining the safety of American citizens.

Heston argued in his speech that the Second Amendment is more important than the First Amendment rights to free speech and free press because it’s the right that “protects all the other rights we enjoy. . . “the one,” “that allows rights to exist at all.” “It alone,” he said, “offers the absolute capacity to live without fear.”

He added, “Now, I doubt any of you would prefer a rolled up newspaper as a weapon against a dictator or a criminal intruder. Yet in essence that is what you [members of the press] have asked our loved ones to do.”

Heston outlined three goals, goals the NRA has gone a long way toward achieving. He said he expected to see a “pro-Second Amendment president” by the end of the century. Although I don’t think earlier presidents considered themselves against the Second Amendment, George W. Bush was inaugurated on January 20, 2001, making his prediction off by only twenty days.

Second, Heston said he expected “to build an NRA with the political muscle and clout to keep a pro-Second Amendment Congress in place.”

Finally, he said he wanted to “raise a hundred million dollars for NRA programs and education before the year 2000,” just three years away, and use at least half that money “to teach American kids what the right to keep and bear arms means to their culture and country.”

Heston said he wanted to save the Second Amendment from a naive press corps, and “from all these nitpicking little wars of attrition — fights over alleged Saturday-night specials, plastic guns, cop-killer bullets, and so many other made-for-prime-time non-issues invented by some press agent over at gun control headquarter. . . .”

So, whether or not you consider Charlton Heston the leader who brings us to the promised land, his speech on Nine-Eleven ninety-seven was the moment when the battle over gun control began in earnest.