Viewing the solar eclipse this week, I recalled how, in 1986, I looked skyward for Halley’s Comet, drawn to the rare, the cyclical, the stellar – as people are every seventy-five years when the comet comes around again. I was a high school English teacher. It was less than a week after Epiphany and the coldest day of the year. 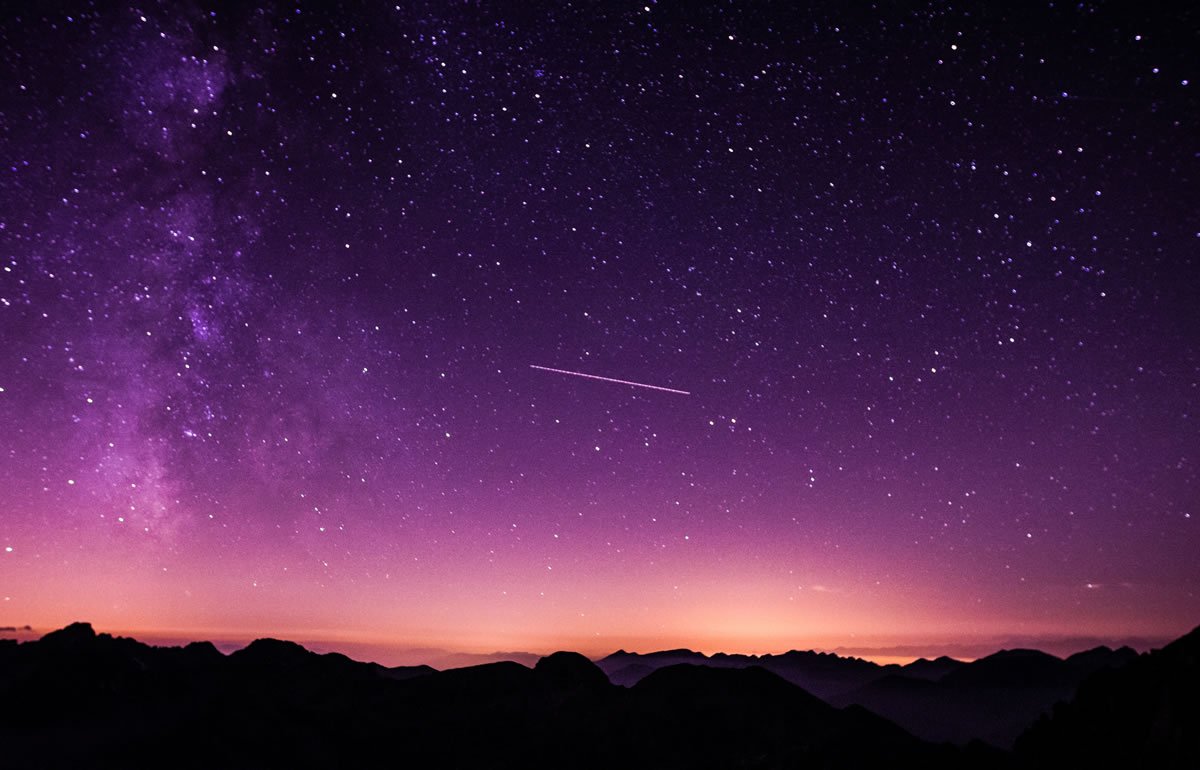 In the frigid darkness, I climbed the stairs to the school’s observatory, passing students headed down. “Incredible. Totally awesome,” they said ironically, shaking their heads in disappointment.

People stood in line to look through the 16” telescope. When two adults saw they’d have to climb up an eight-foot ladder into the observatory dome, one said to the other, “You climbing up there?! I’ll wait for you here.”

Old at heart, I thought. An opportunity missed.

The little waiting room was lit only by a red light bulb; we could see our breath. We each wrote our name in the observatory log book.

When it was my turn, I looked through the telescope, and there it was – a tiny piece of bluish lint on a foggy background. The comet was a far cry from the blazing star with a fiery tail I’d looked forward to, less inspiring than the artists’ renderings, certainly less dramatic than the Bayeaux tapestry’s depiction of it in 1066. I tried to be excited by the thought that this was the real thing, and a rare event, but I remained unmoved, underwhelmed.

On the way out, I bumped into Max, a round-faced freshman, cheery and energetic, a natural conversationalist. He agreed that the sight of the comet itself wasn’t extraordinary. Max clicked his tooth retainer quickly with his tongue, and said spritely, “I don’t mind. The view’ll be better when it returns next time. I’ll have another look at it then.”

He probably will, too. Fourteen in 1986, he’ll be eighty-nine in 2061, when Halley reappears. His comment was more a celebration of life – of vitality, of having lots ahead of him – than an expression of any real anticipation of looking at some comet decades down the road. Max knew that in 75 years he’d look through another telescope for a better view. I too knew where I’d be when Halley returned – in the family plot in Maple Hill Cemetery in Dorset. I heard Max flick his retainer off and then back on his teeth. I clenched my jaw until my crowned molar groaned, and shivered in the cold.