Back to the main For the Literary at Heart catalogue offerings. 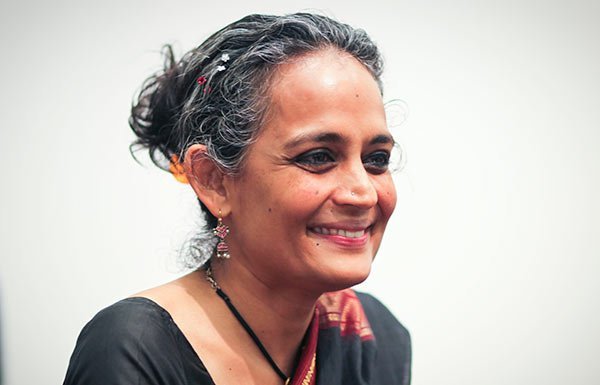 Established in 1968, England’s Booker Prize is awarded annually to a citizen of the U.K., the Commonwealth, Ireland, Pakistan, or South Africa who has written the year’s best novel according to a panel of critics, writers, and academics. In a short 35 years, the Booker has achieved an air of dignity and respect that rivals even the 86-year-old Pulitzer Prize. Graham Swift, who won the Booker in 1996, singled it out as the finest accolade a writer can receive. “It’s the one which, if we’re completely honest, we most covet.”