“We who believe in freedom cannot rest.”

Our Statement about the Death of George Floyd 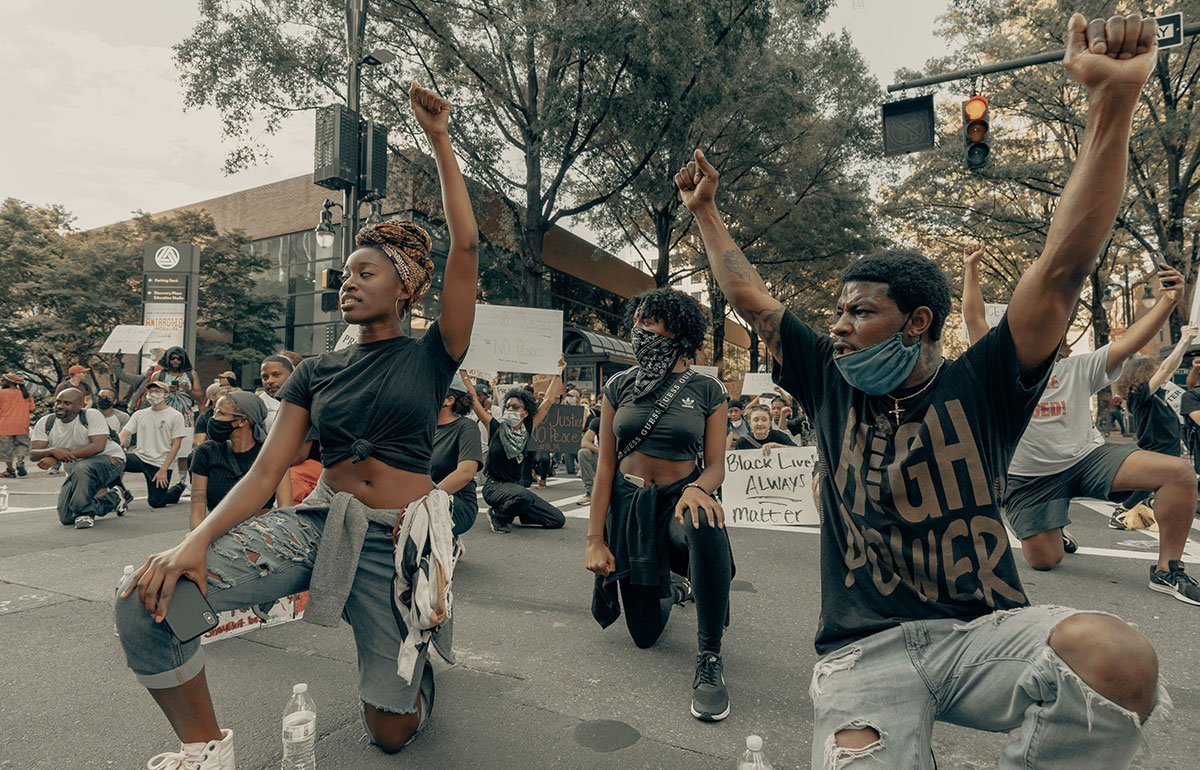 The events of this last week precipitated by the horrific murder of George Floyd in Minneapolis are now seared into our collective conscience as Americans.  Our hearts go out to Mr. Floyd’s family and friends, the people of Minneapolis, and all who are afflicted by deadly racism.

All of us at Vermont Humanities are determined to respond. As our friend Rep. John Lewis says, “Just as people of all faiths and no faiths, and all backgrounds, creeds, and colors banded together decades ago to fight for equality and justice in a peaceful, orderly, non-violent fashion, we must do so again.”

Dozens of unarmed Black Americans have died in modern lynchings in recent years, including at least two others just during this pandemic. This violence is not new.  Ahmaud Arbery of Georgia was shot to death in cold blood by a retired police officer while out jogging, and Breonna Taylor, an Emergency Medical Technician in Kentucky was killed in her own home by police looking for a suspect from a different neighborhood who had already been arrested.

Arguably, these killings of Black citizens have never stopped, and many scholars have written about the history of violence from Reconstruction to today. But the modern era of this violence might be pegged to the shooting death of Trayvon Martin in 2012 by “neighborhood watch” member George Zimmerman. Trayvon was just seventeen, walking home from the store with a bag of Skittles. One of our dear friends at Vermont Humanities, poet and scholar Reuben Jackson, wrote a poem at that time that still hangs with me today.  Poet Danez Smith wrote another piece, called Not An Elegy for Mike Brown after Michael Brown was shot by police in Ferguson, Missouri in 2014.  The opening line of their poem?  “I am sick of writing this poem.”

Actions to Make a Difference

Here’s our suggestions of actions to take to help end this violence. We urge you to share with us the actions that you plan to take.

And this is where we stand. With over 100,000 people dead from the Coronavirus pandemic in the United States, our country is boiling over with grief and rage from racist violence. Many of us struggle to find purpose and meaning in our own actions as we work for change.  In addition, we know that the pandemic itself is killing our Black and brown neighbors at much higher rates than white America – reflecting longstanding ingrained disparities in our health care system.

Our team is determined to find ways that we can help, and ways to communicate with you, through the lens of the humanities, both about the sadness and grief that we feel but also about our hope that even here in Vermont there are actions that we can take to make a difference.  We have made some suggestions here. We urge you to share with us the actions that you take to end this violence.

Thank you for reading, learning, writing, and taking action.  We are glad to be standing with you.

“We Who Believe in Freedom Cannot Rest”