Bearing Witness and the Endurance of Voice 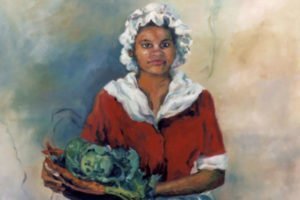 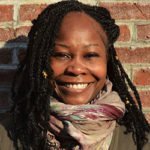 Shanta Lee Gander - Shanta Lee is the 2020 recipient of the Arthur Williams Award for Meritorious Service to the Arts and was named as Diode Editions’ full-length book contest winner for her debut poetry compilation, GHETTOCLAUSTROPHOBIA: Dreamin of Mama While Trying to Speak in Woke Tongues.

First, contact the speaker to confirm their availability and discuss any special arrangements. Then, click the “Book this Talk!” button below to send a request form to Vermont Humanities. We’ll respond within one week.