An Apprentice Boat Builder in Japan 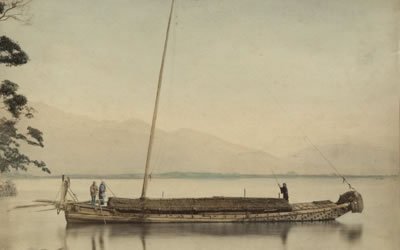 When people think about Japan, they often think of manga and anime, busy urban centers, and an economy based on innovations in electronics. People may not know of a “second Japan,” with a rich history of traditional arts and crafts, many of which are fast disappearing as modernization has broken down the traditional apprentice system.

Since 1996, writer and researcher Douglas Brooks has apprenticed with seven boat builders in Japan, building over a dozen types of Japanese boats. In this slide talk he shares his experiences with these traditional crafts. 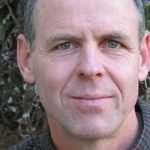