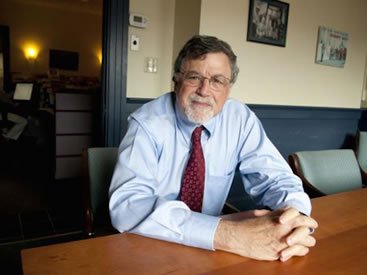 Huck Gutman of Burlington is a retired Professor of English at the University of Vermont. Huck joined the Board in January 2015. He is a member of the Finance and Grants Committees. He was chair of the UVM English Department, 1997 to 2000. He served as Chief of Staff in the Office of Senator Bernie Sanders, 2009-2012 and Senior Policy Advisor (Education), 2007-2009. Huck has received several academic awards, including the George V. Kidder Outstanding Faculty Award and the Kroepsch-Maurice Award, Best Professor from The University of Vermont. The author of several books, he earned a M.A. and Ph.D. in American Literature from Duke University.