20th Century Presidents: Before and During WWII 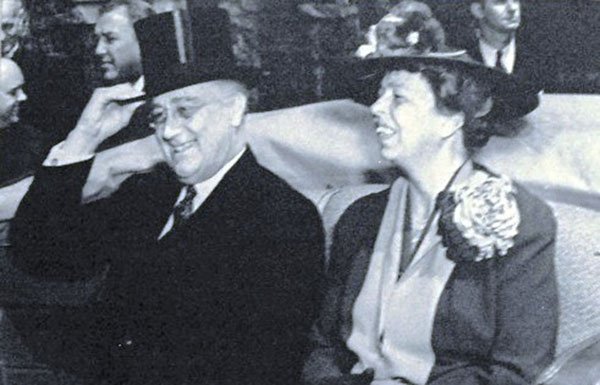 Which 20th-century U.S. presidents most dramatically impacted the direction of the countryfor good or illand its standing in the world? Arguably, every president has had a dramatic impact on the country, but some have loomed larger than othersand larger than life. This series examines four 20th-century presidents who left a strong imprint on America prior to and during World War Two.